A Story of a Designer

I've been a designer since...forever, I guess. But officially, like with a business card and as a proper title and all that, since the late nineties.

We design brands that grow.

We make sure that your brew stands out on the top shelf, and looks like it belongs there! 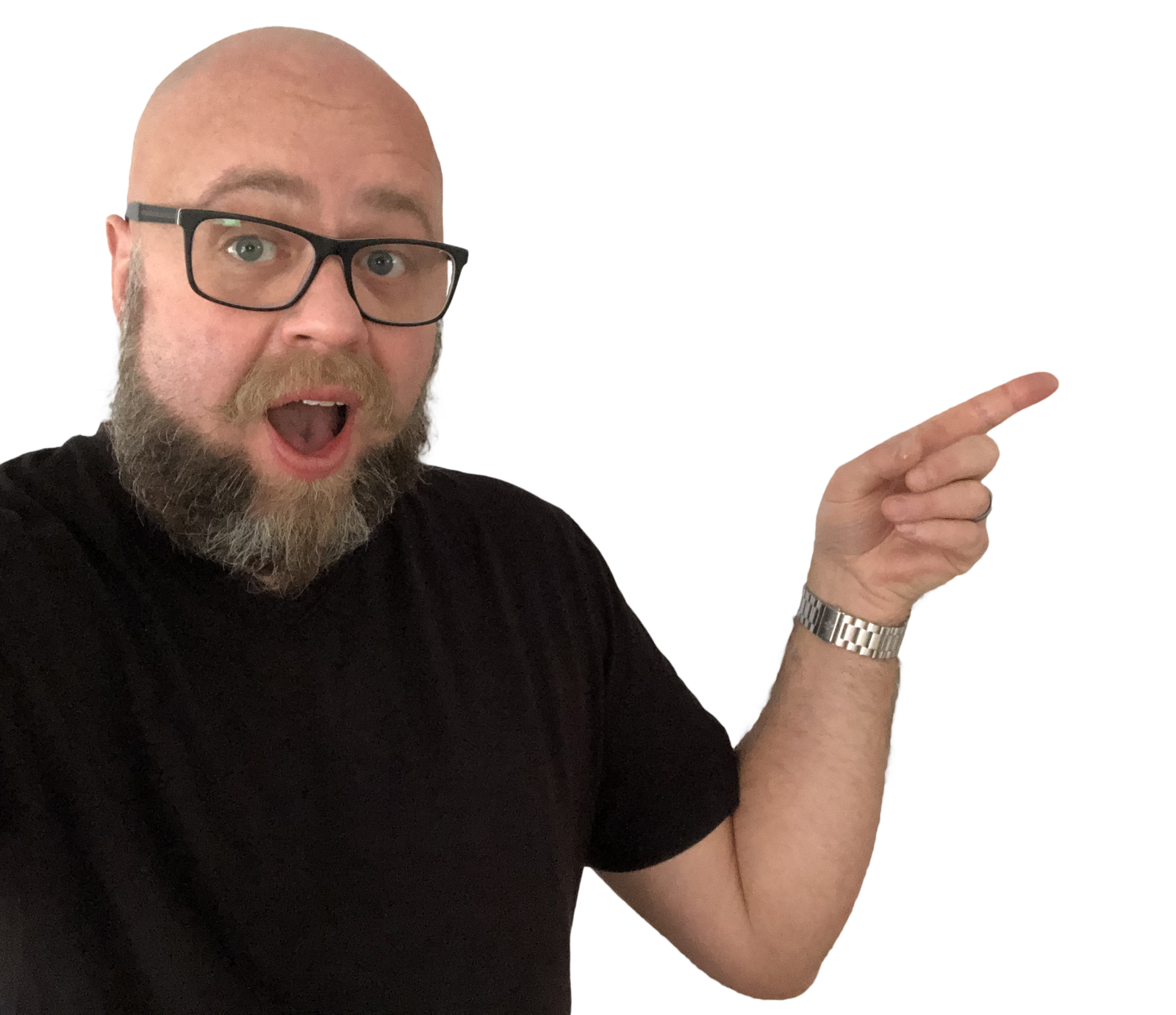 My parents would tell you that I've always been an artist. I've been creating things ever since I could make a mark on something or stick two Legos together. I excelled in every art course I could enroll in, won awards throughout school, and eventually kicked butt in a college program called "Digital Communications."

After graduating at the top of my class, my career officially began as a designer at a multimedia firm, waaaay back in 1998. I designed websites, elearning pieces, and print materials. That lasted until the "dot-bomb" crash not long after 9-11.

From there I got a gig as an in-house designer and photographer at an engineering firm. I worked on branding, brochures, infographics, proposals (so. many. proposals), tradeshow displays, and ads. I also photographed engineering & architectural projects like water treatment plants, art galleries, wind farms, hydro-electric facilities, highway and railway infrastructure, geotechnical and environmental remediations. That firm got acquired and eventually my position was swallowed up by the machinations of the bigger organization.

Luckily for you, my job was part of the fallout of that acquisition.

That leads us to today, more than 7 years into this wild ride that we like to call Square Thunder!

"I'm here to kick ass and drink whiskey.
And Pilgrim, I'm out of whiskey."

often mistakenly attributed to John Wayne. But we like the sentiment.

The Right Solution
for your Business

Yeah, we design awesome stuff. But it's always built on a foundation of strategy & purpose.